The Advantages And Disadvantages of E-waste Recycling 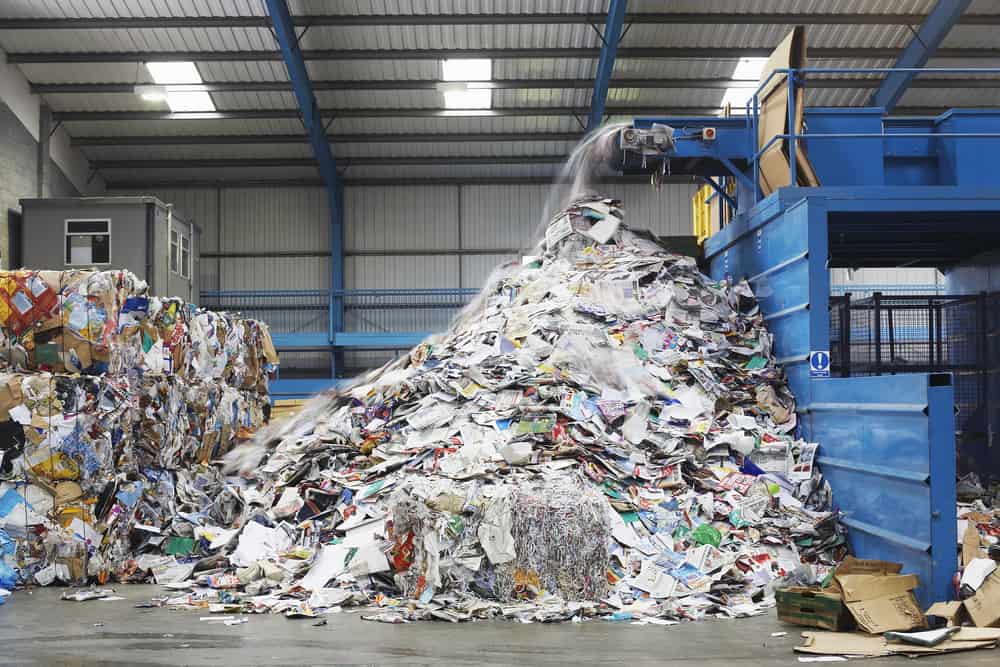 While recycling waste is a good thing for the environment as a whole, it does have its drawbacks. For example, many people find that it is difficult to take up e-waste recycling. E-waste will often contain toxic waste materials such as lead and mercury, which can be harmful not only to those handling the waste but also to communities in general. 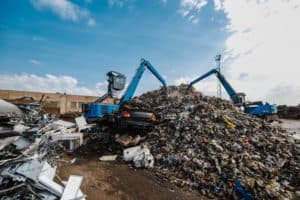 The Advantages Of E-Waste Recycling

We know that e-waste causes pollution and that it is better to recycle it than discard it. In fact, there are several benefits to recycling electronics. By recycling electronic trash, we save natural resources such as oil and metal which has better applications as energy sources. Recycling also reduces the amount of pollution that would be caused by mining new materials.

It can be disposed of properly through recycling, specifically by dismantling the equipment down to its raw materials so that greenhouse gas can be released in a controlled environment instead of in the air or water supply in landfills where they could seriously impact health as well as create an environmental hazard in the process. Also, when electronics are repaired rather than discarded it saves time and money for both businesses and individual users.

The Drawbacks Of E-waste Recycling

There are several reasons why some people find it difficult to repurpose their e-waste. For example, they can be difficult to transport which wastes energy, and the different types of plastic used in electronic equipment must be kept separate before recycling so as not to contaminate other plastics, the air, or your health. It’s an expensive process with high time consumption.

This means that electronic equipment often ends up being dumped in landfills. Another problem is that manufacturers simply do not make it easy for customers to recycle their electronic trash; some companies even deliberately make it difficult for consumers to disassemble products during the manufacturing process so that they cannot be recycled easily which can help you save on processing costs.

The Pros And Cons Of E-waste Recycling

E-waste recycling is a complicated issue, and recycling does not always have positive consequences. Recycling e-trash is expensive and time-consuming, and many consumers are simply not willing to spend the extra money or effort required to properly dispose of them. In some cases, it can even become more hazardous during the recycling process.

For example, illegal recycling operations can cause toxic substances present in e-waste to spread into the surrounding community. While it is always best to reprocess it in order to avoid contributing to environmental damage, it is important that we do so responsibly.

Start small to avoid the pitfalls of electronic garbage. You can start by recycling your old cellphone before moving on to other electronics. If you are unable to recycle, consider donating it where it will be of maximum benefit.

Liquis provides facility decommissioning services that go above and beyond other industry liquidation companies.